“When elephants fight, it is the grass that suffers”: A brief history of South Sudan 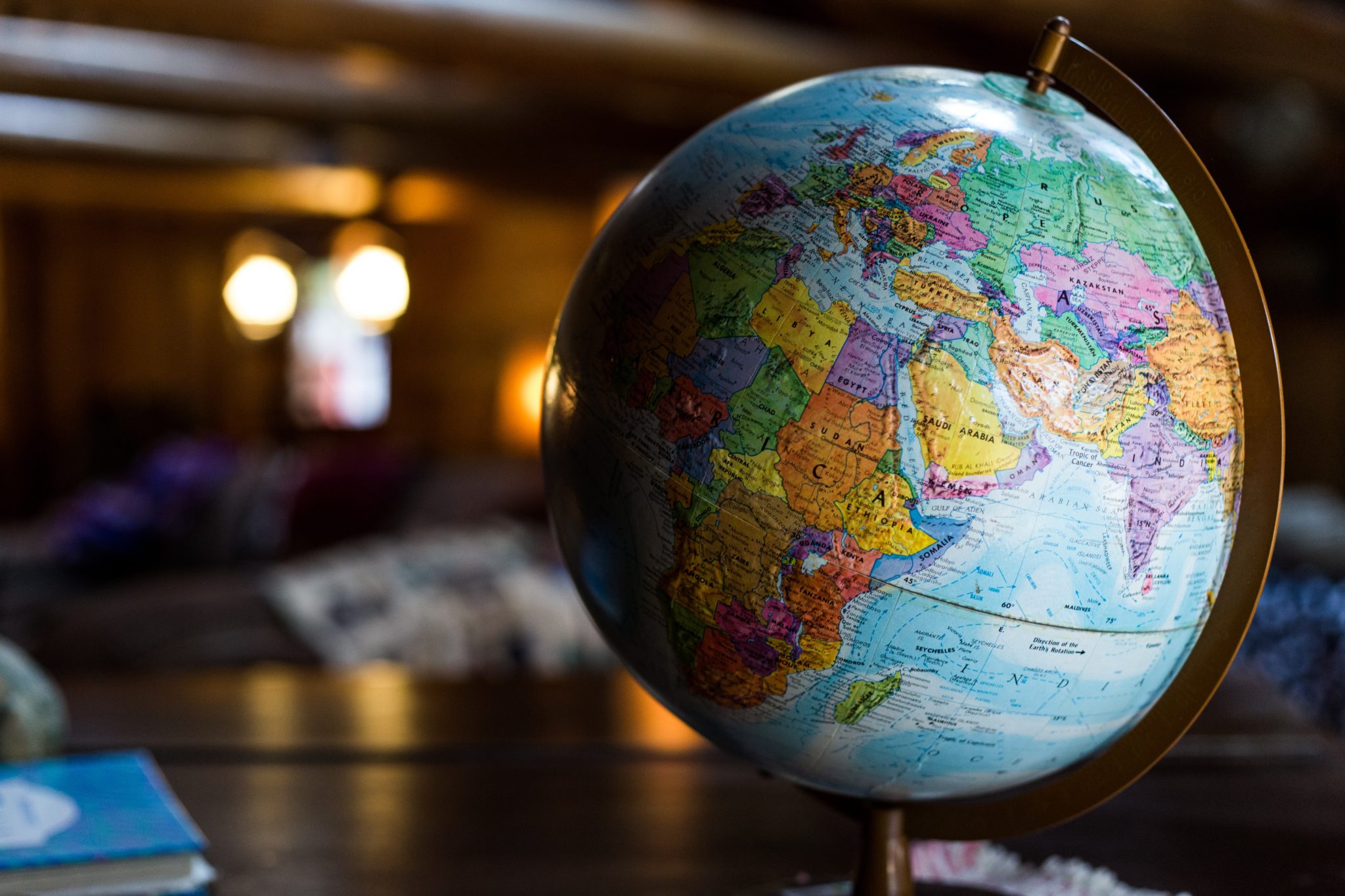 To understand the work we do at Connecting Lives International Mission (CLIM), it is helpful to know more about the history of South Sudan.

South Sudan is a very young country – it only gained independence from the North in 2011. But the fighting in South Sudan is centuries old. And as a Kenyan proverb goes, “When elephants fight, it is the grass that suffers.”

Sudan’s borders were first drawn by colonizing Europeans. Tension and distrust between the Arab North and African South were well-documented as early as the 19th century. In 1956, when Sudan broke away from colonial British rule, those tensions escalated into Civil War, as each segment of the country fought for control. The more developed Islamic North won an uneasy peace in 1972, ultimately instituting Sharia law.

In 1983, the Second Sudanese Civil War began, in what would become one of the longest civil wars in history. During the 22 years of fighting, more than 2 million people were killed, and more than 4 million were displaced. The fighting included scorched earth tactics including slave raids and full-scale destruction of South Sudanese villages. Thousands of men were killed, and women and children forced into slavery in the North.

As part of a  divide-and-control strategy, the North incited Darfurians on the southern border of South Sudan to carry out attacks on their neighbors, encouraging regional hostility and instability.

This was the backdrop for Fran’s first trips into Sudan, a region that was so dangerous many of her trips were cancelled or rerouted to refugee camps in other African countries, where many South Sudanese still live.

In 2011, South Sudan won its independence from the North. Many people hoped the fighting would be over, but unfortunately that was not the case. Civil war has broken out inside South Sudan, and recent reports show that more than 383,000 South Sudanese have died in the last five years, from fighting or the consequences of fighting, including starvation and disease.

Only last week, the two factions signed an agreement to end the war, good news, but we are reservedly optimistic.

In the meantime, the Kenyan proverb holds true – while bigwigs fight and political parties skirmish, everyday people suffer. With little economic prospect and two generations of South Sudanese raised without education or agricultural practices, the way ahead for South Sudan continues to be challenging. 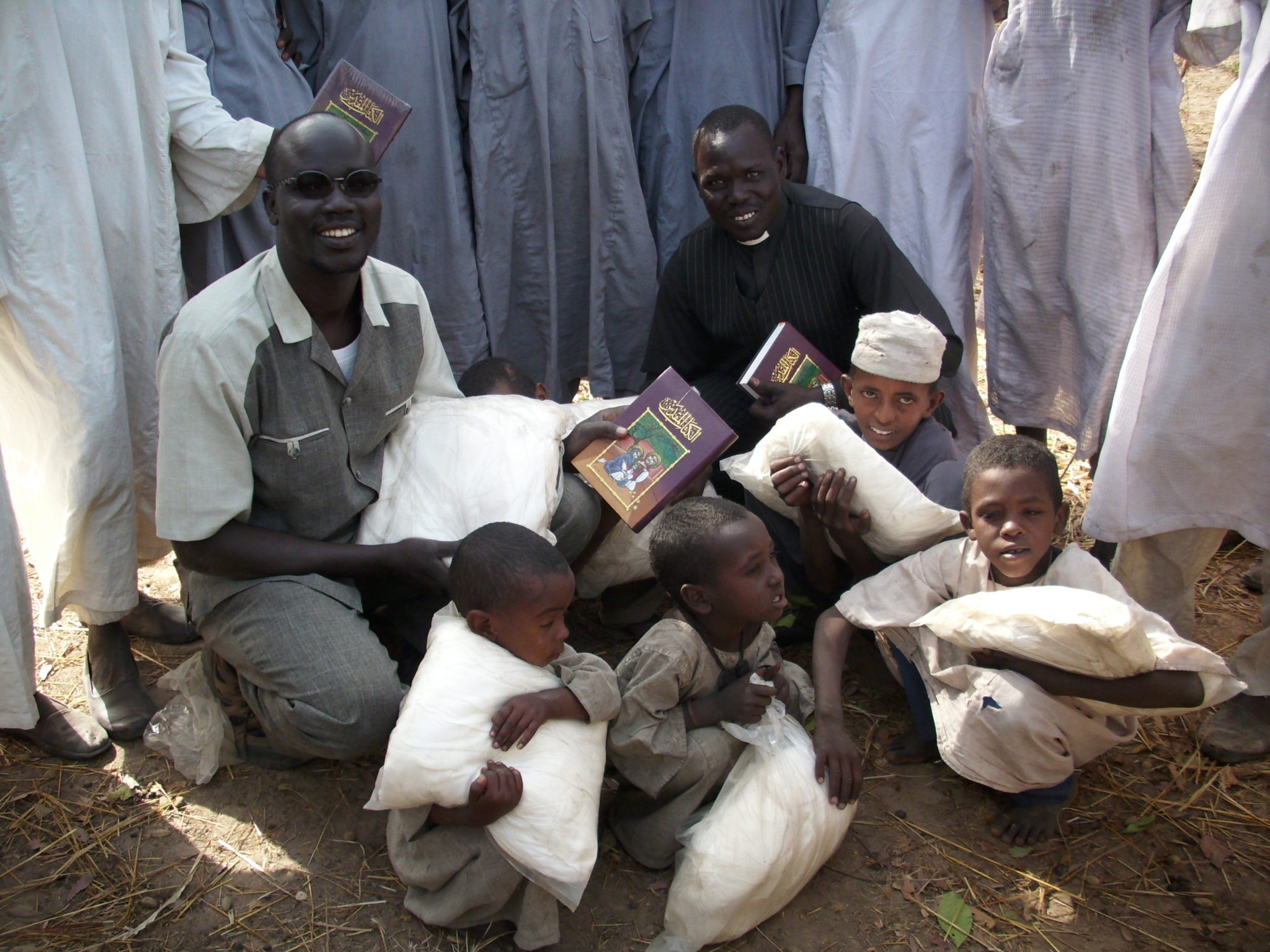 And still we have hope. CLIM’s work in South Sudan, especially in the village of Akuak Rak provides support as the community rebuilds. When we opened the clinic in 2008, it was the first permanent structure in the area. Run completely by South Sudanese, the clinic cares for more than 10,000 people every year, including the orphan scholars at Hope Christian Academy next door. Now the people of Akuak Rak have agricultural projects and are even reaching out with medicine and other supplies to bless their Darfurian neighbors.

Will you join us in the work of helping rebuild South Sudan?

Pray for the country: